back to search results

A little girl begs for money outside the barbed wire fence at the Killing Fields museum in Cambodia. The museum was a former school in Phnom Pehn used as a prison where Cambodians were interrogated, tortured, and murdered by the Khmer Rouge. The Khmer Rouge ruled Cambodia from 1975 to 1979. While in power the Khmer Rouge murdered, worked to death, or killed by starvation close to 1.7 million Cambodians, or more than one-fifth of the country?s population.. 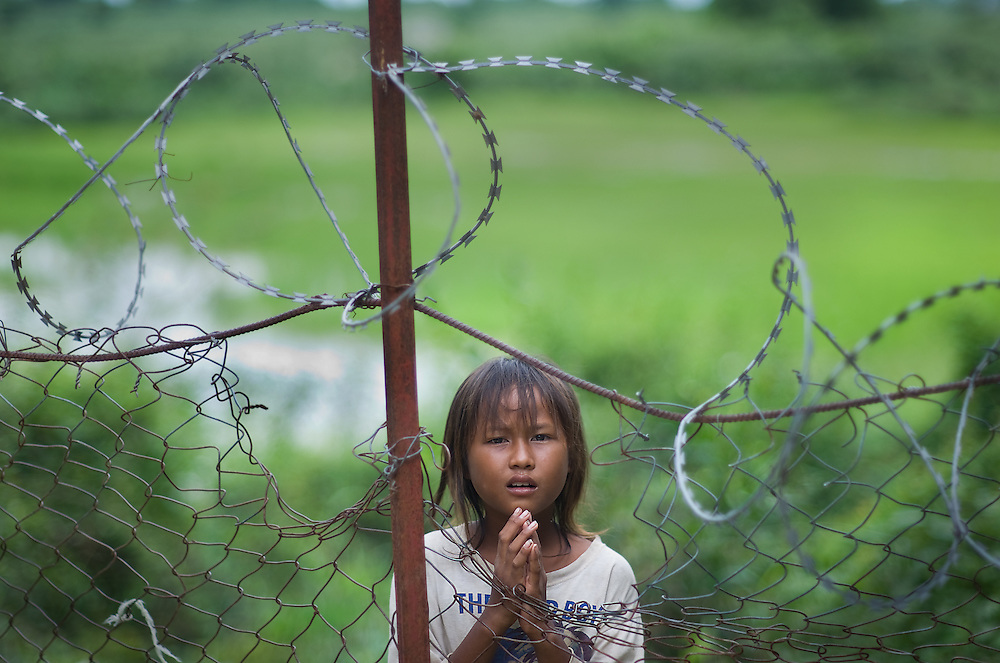